Armenia offers numerous hiking trails ranging from simple to difficult. Although I am generally a very active person, I can say that I started my first hiking experiences here, inspired by the varied natural environment of the country. The first excursion was to Lastiver with a group of guys who immediately became my first and great Armenian friends. The route was simple but extraordinarily beautiful, as it ran through different environments: from the canyon to the waterfall, from the caves to the village.

I think that hiking is an important sport, it frees you little by little from city conditioning and sows motivation and freedom. I haven't stopped since I started. Among the really important things, I also put this.

Now I want to make a list, certainly not complete, of the excursions that are worth taking in Armenia.

Khustup is definitely not an easy path, but once completed, it leaves you in an absolutely dreamlike vision forever. The mountain itself is very high, the vision that one has of it during the approach to the summit is magical and alive. Its size and shape assail you. If you are looking for a challenging route, this is for you. We usually camp the day before and start climbing the next morning at dawn. When you reach the peak, you'll be covered by clouds, and all around you you'll see a carpet of soft shorter and green peaks hidden by the fog. 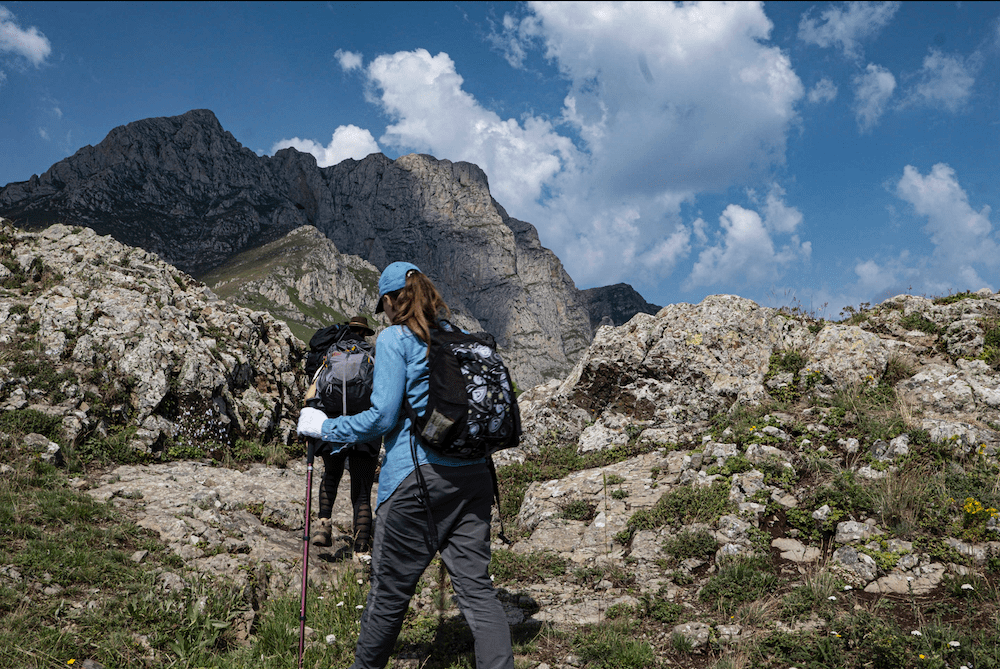 According to Armenian mythology, the name comes from a dragon-man who lived in the mountains of the area. He symbolized power and wealth. And beyond the legend, really power and well-being can be obtained during this excursion, which is not too demanding but will not fail to make you work a little. The purpose of the excursion is to reach a lake which is located inside the caldera of the Azhdahak volcano. Recommended for those who want to work hard without exaggerating.

This reserve, yes, this one just happens to be one of the oldest protected areas in the world, founded by King Khosrov of Armenia (334–338).

This area spans 232.13 square kilometers, so there are many routes to consider. In any case, you will find the easy ones and the difficult ones. I traveled two routes, the first of which was very long and demanding (more than 10 hours and with some complex passages). The area is full of waterfalls and historical places, monasteries (see Aghjots monastery) and caves. The area has its famous starting point at the temple of Garni and the famous basalt formations called "Symphonies of stones". It is trivial to say that this is in any case a mandatory location.

Aragats, the sacred roof of Armenia

Mount Aragats is considered the sacred mountain of Armenia, with four peaks, of which the highest, the one to the north, is the highest in Armenia and the Lesser Caucasus. The origin of the name is still uncertain, it is said to refer to the legendary Ara the Beautiful, or perhaps, according to the medieval historian Khorenatsi, it could refer to the son of the legendary Hayk, father of the Armenian people: Aramaneak. In any case, for those who are passionate about hiking, this is the mountain that cannot be missed. If you don't have enough time to visit the others, start with this one.